Apple has become one of the leading companies for selling electronic gadgets ever since its inception. It’s a wonder since most of their products are on the expensive side yet most people still want to buy them.

Although one of the reasons people get them is for the brand, Apple also has some of the best products that are currently around.

But what makes this brand special compared to other tech giants? Well, here we’re going to show you the advantages of Apple products and why you should go full Apple on your gadgets.

Apple is Easy to Use 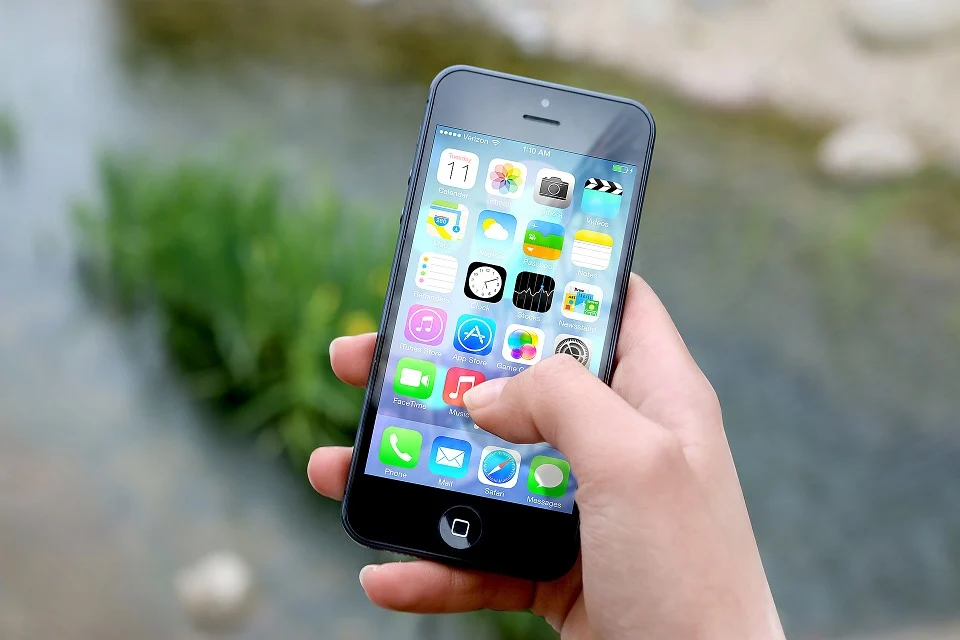 Some people love Android since you’re able to customize it as much as you want. Although, with all the different widgets and switches you have to make, it makes it confusing. With Apple, they make their interface easy to understand for its users.

Every Apple product has the same user interface, making it easier for you to navigate through their platform no matter what gadget you’re using.

All of their products are practical as you don’t need to do much effort to understand how it works. Using this type of gadget means something that works well, easy to use, and has something that will last long.

When competing with android, it’s already shown that iOS can run faster and smoother compared to its counterpart. This may sound untrue since every flagship iPhone has lower specs compared to flagship Android devices, although it’s not. 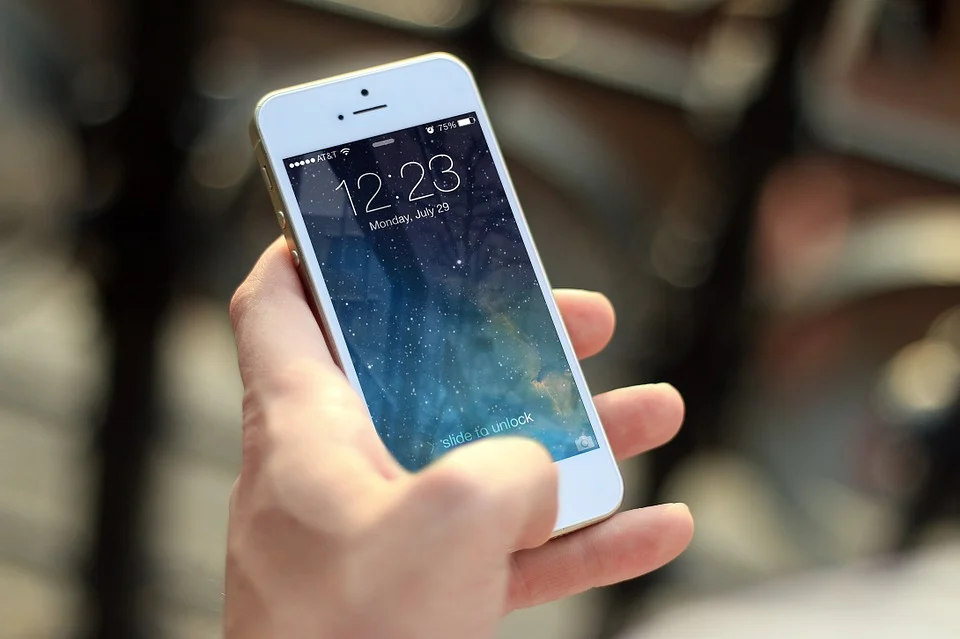 Although both flagship products have the same price, Apple products run faster and smoother. With Apple’s closed ecosystem for developing their products, it allowed them to develop powerful gadgets without the need for high-spec hardware.

Android carries different products with different specs which makes optimization difficult. Apple only releases one or two iPhones every year which makes it easier for them to optimize their apps.

The Mac and its OS X

Apple has also shined in the PC community with their Mac and their new OS X which has become a game-changer, outcompeting Linux and Windows. It’s also convenient for users as it doesn’t need any drivers to function. Apple has already placed their software directly to their hardware, making things easier for their users to set up their computers.

One of the advantages of having Apple products is their interconnectivity. Since all of their products use the same interface, you’re able to share your information with your gadgets with just a click of a button. With their “Airdrop” app, all you need to do is to connect your apple gadgets to directly share a file from one product to another.

They also have “The Cloud” where you can store all the information you want and transfer them to whichever apple product you want to choose.

Until now, Apple’s iOS security is still one of the best since it’s close to impossible to create a security breach in their system. They also have a stricter app store which makes it impossible for any virus attacks.

Until now, Google has still been trying to catch up with Apple’s security work as they’ve been adding more countermeasures to keep their information secured. Although it’s still going to take a while for them as Apple updates their security system often.

Their iOS does constant updates to all of their devices, making sure that it becomes harder to hack into their system.

Apple users that have active Microsoft Office subscriptions can use Word, Excel, and Powerpoint on all of their devices. Meaning you can access, edit, and save your files to whichever device you want.

This flexibility allows you to work remotely as you can just bring your tablet or even just your phone. Though whenever you’re traveling, it’s always a good idea to keep yourself clean and use hand sanitizer.

While Android phones have a variety of accessories and apps that’s currently on the market, Apple also has premium quality accessories for all their gadgets. They also have iHealthLabs that you can put in your smartwatch to monitor your pulse, blood pressure, and daily activity.

Apple also sells camera lenses, speakers, earphones, and other products that you can add to your Mac or iPhone. You can also purchase high-quality apps directly from their app store.

Although you can get aftermarket accessories for one that’s compatible with your Apple product and try learning DIY to install them. You just need to know how to import mobile accessories from China and you can get them in no time.

Another benefit of choosing Apple is being able to receive the best customer support available.

Getting Applecare, which is a bit pricey, makes it convenient to go to your local Apple store and get out with a new iPhone in half an hour.

With this type of service, no one can complain about it. Even other brands are trying to copy their retail since they have some of the best insurance plans and customer service that’s out there right now.

Apple has created a company where both its products, customer support, and service are of excellent quality. All of their products are easy to use and with their smooth interface, you won’t complain about their functionality. 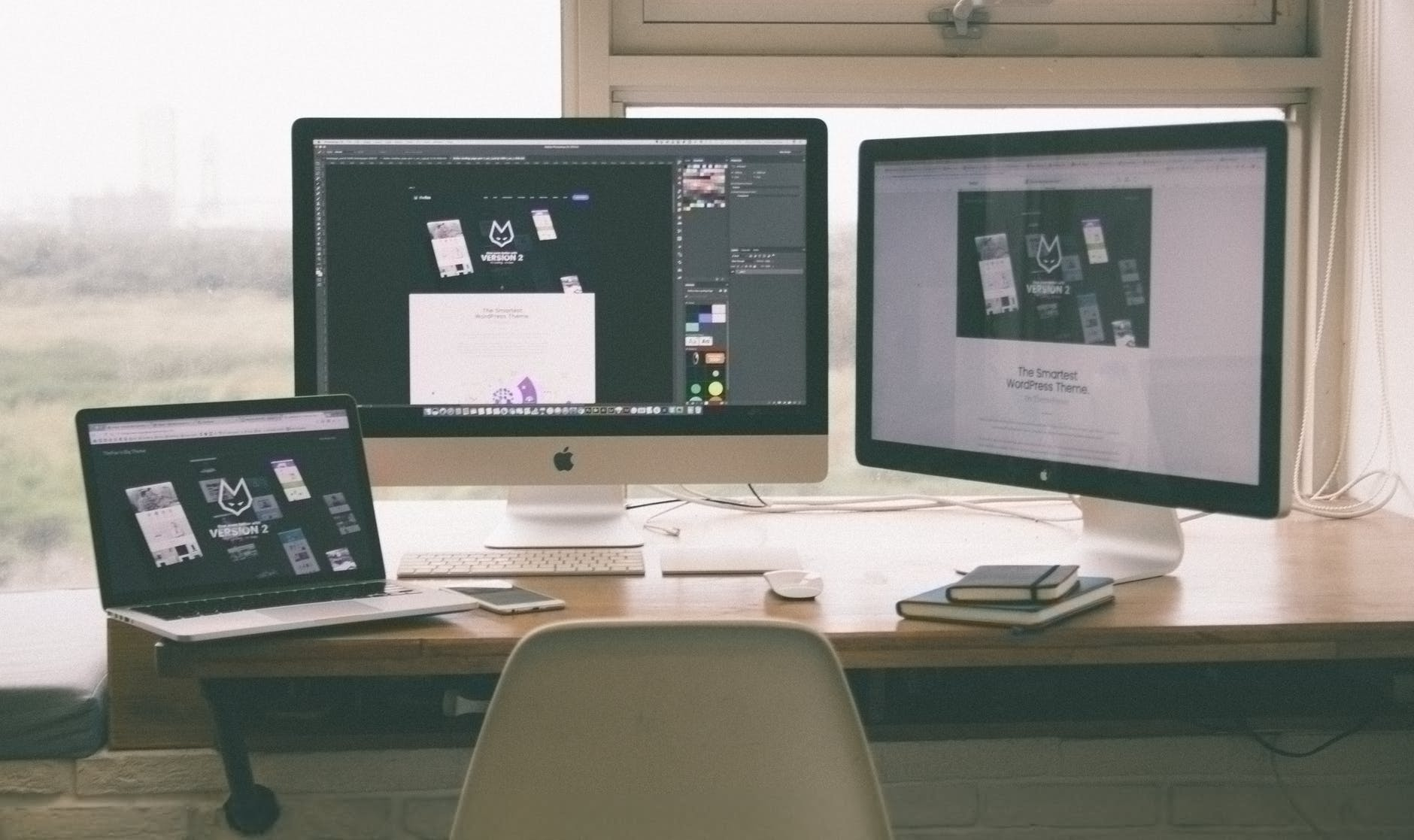 Although all of their products are on the pricier end of the spectrum, it’s a no-brainer that you’re getting what you’re paying for.