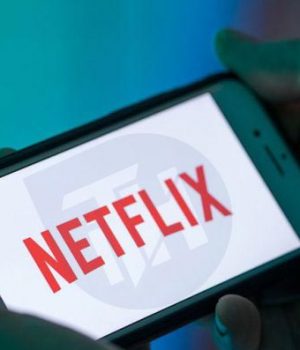 The pandemic period barred us from movements and interactions. There was no choice but to make the indoors livable and sustainable. That is when the streaming service of Netflix entered our lives.

Something is comforting about having a library of thousands of movies and TV series. Not to mention the number of releases that still happened even during the pandemic. Of course, some releases were delayed like “Tenet”, but it was worth it. All that binging started as a pastime and led to life lessons.

The pandemic gave us incredible realizations in our way. Some of us gained life lessons from the shows we watched. Some of us learned new stuff about the online world. Today, youngsters are more aware of VPNs that help in unblocking country specific content on Netflix. 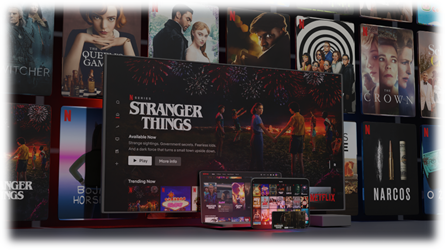 Here, we will talk about some of the greatest lessons Netflix taught us during the pandemic period. Let’s get started:

The Importance Of ‘Pivot’ In An Entrepreneur’s Journey

It came to us as a bit of a shock that Netflix started in 1998. It was originally labeled as an online DVD rental service. Many companies were far more successful in this business-like Blockbuster, GameRush, Family Video, etc.

Today, Netflix is nowhere near this description. After struggling in the DVD business, it slowly developed an online library, integrated an easier interface, and grew its marketing strategies. Netflix is a streaming site and production house that has many iconic actors and directors.

The lesson we take from this is the fact that Netflix pushed itself in the business of movies and TV shows and pivoted from DVDs to online streaming swiftly. Back in 2009, the craze of “Netflix and chill” took over and that proved to be a successful move for the long term.

If we think about it, the world in 1998 was not ready for an online service, as people loved cinemas and had DVDs. The same was the case with cinema in 2009. As the pandemic came, Netflix became a ‘must-have’ like Facebook or WhatsApp. This teaches us a great lesson of pivoting at the right time to have a sustainable future.

The ‘Never Give Up’ Attitude

During the pandemic, one of the greatest lessons of the ‘never give up’ attitude came from Anya Taylor’s performance in the hit show ‘The Queen’s Gambit’. Aside from the brilliant production and cast, it carries some great life lessons, some of which are:

Speaking on behalf of occasional users, the online experience was enough. We could connect with friends, see their pictures and videos, and stream some content. The online world seemed big enough, but that was until we realized how much bigger it can get. Turns out, there were regional limitations we were unaware of. Even YouTube had some inaccessible music videos. That’s when the occasional users came to use Virtual Private Networks (VPNs). VPNs guaranteed our security, removed every regional limitation, and gave us true access to the World Wide Web.

When we applied this VPN on Netflix, we found some amazing content readily available on Netflix. For example, one favorite series on US Netflix was The Office, which is not available in some regions. That all changed when we used Netflix and opened to the mockumentary of Dunder Mifflin (the location of the show). The use of VPN opened barriers that we didn’t know existed.

Netflix is a great streaming site, a great business story, and is slowly evolving to games. We can take many learnings from the content and story from Netflix as it continuously grows and rises.