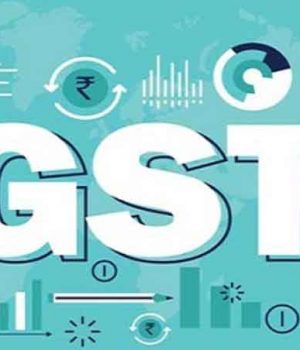 The earlier indirect tax regime lacked in many aspects, and hence the need for GST was felt as a backlog in the taxation system. For example, when goods were produced and sold. The government used to levy both under central excise duty and State-Level VAT. Though these taxes were based on the concept of value addition, set off of one against the another was impossible. Moreover, CENVAT was only applicable at the production stage and not at distribution. So the indirect tax regime in India was a collective effort of origin-based (Central Sales Tax) and consumption-based multi-point system of taxation (State Level VAT) barring the credit facility.

Service tax was also a value-added tax and credit across the service tax, and the central excise duty was at the central level. Despite the latest principle of taxation of value-added in India- at the Central level and at the State level, its application remained narrow on account of non-inclusion of multiple local levies in State VAT such as entry tax, luxury tax, entertainment tax, etc. cascading of taxes, no CENVAT after manufacturing stage, non-integration of VAT and service tax, double taxation and many more. Every registered person in GST is provided a GST number which is an identification of the business being registered in GST and from which it can charge and collect GST and claim input tax credit from other registered persons’ thus making a smooth flow of credit.

Advantages of GST for Business

Hence, with the complexity of the past indirect regime of the businesses to comply with various acts, a single solution for the same is brought by GST. Advantages of GST are outnumbered and are aimed at providing better facilities by minimizing the use of manual intervention, thus paving the way for technological development. Thus GST is a value-added tax by allowing a continuous chain of tax credits and where the burden is borne by the final consumer. Thus businesses that are not bearing the tax levied can take credit for the same.

Trading Forex with Bonus; How Does it Work?