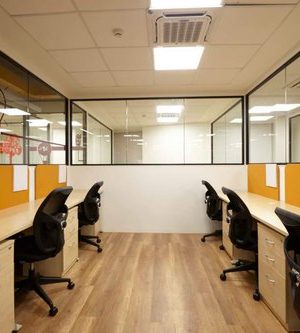 For a small business, renting office space is typically a significant investment. However, if you don’t grasp the hidden expenses and restrictions concealed in many leases, it might be prohibitively expensive.

The first thing to realize is that when it comes to negotiating an office lease, your landlord almost always has the upper hand. If you’re like most renters, you negotiate a lease every five or ten years and treat rent like any other typical, current business expenditure, calculating the monthly payment against your cash flow.

Fortunately, if you are astute and retain certain rights, you may transform an office lease into a valuable asset. Here are a few of the more esoteric lease stipulations that protect landlords at the cost of their renters. 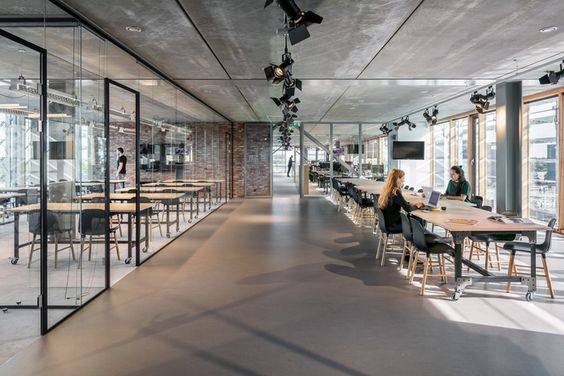 Because landlords may add space that renters consider useless, office space priced per “rentable” square foot is sometimes far more expensive than tenants expect. Typically, you will be able to use just 75 to 90 percent of what you paid for. This discrepancy, known as the loss factor, is determined by three factors: the physical layout of your offices, your landlord’s technique of calculating rentable space, and, increasingly, your landlord’s whim.

To protect yourself, you might employ an architect to measure the space you intend to lease and advise you on whether the useable size would meet the demands of your business such as operating and storage space and room for automation and robotic movements. The architect should utilize a widely acknowledged standard, such as that approved by the Building Owners and Managers Association, so that you can compare one area to another exactly. Then, regardless of the amount used by the landlord, you’ll know how much you’ll be paying per useable square foot and will have a better-informed foundation for negotiating. 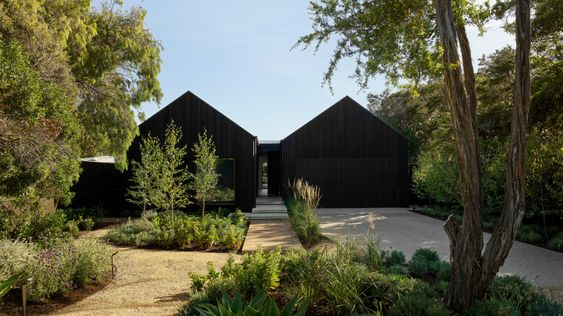 An operational expenditure clause allows your landlord to recoup standard out-of-pocket building operating charges. That should be the end of it. Operating expenditures included in your bill should match directly to lease benefits, and they should adhere to an objective standard such as GAAP (generally recognized accounting principles), rather than landlord-specific customs.

Exclusions. Certain items should be specifically excluded from operating expenses: electricity that serves tenants’ spaces (which the landlord recovers from each tenant separately); executive salaries; consulting fees; market study fees; commissions and advertising costs; initial landscaping costs; structural repairs or replacements such as piping and XHVAL valve changes; penalties incurred because the landlord fails to pay taxes on time; fees and higher interest charges caused by the landlord’s refinancing of the property.

Rent Increases In The First Year.

Office renters are normally liable for any increases in building expenditures and real estate taxes that occur beyond a certain point—either a base year or an expense stop. These escalations can rapidly overwhelm the basic rate, and courts will normally uphold the terms of a lease you sign regardless of how much your rent may rise. As a result, understanding the physics of escalation formulae is critical.

Some leases make the “rented” area of the building, rather than the “rentable” space, the denominator in the percentage. This means that you, not the landlord, would be responsible for the building’s empty portions’ running expenditures. If your landlord adds floors or converts storage or basement space to office space (increasing the rentable size), the proportion used to calculate your share of the building’s expenditures should be adjusted to reflect this.

In general, real estate taxes are the legal obligation of the landlord; you become accountable only for the taxes you expressly agree to pay. A real estate tax clause, like the operating expense clause, can be used as a catch-all to cover additional charges.

Check to verify if special assessments, such as expenses for new sidewalks or sewage lines, are included in your real estate taxes. Courts have frequently told landlords that special charges are not real estate taxes. You’re giving your landlord more than it bargained for if you pay assessments as part of your tax payment.

In some cases, the landlord will dispute excessive taxes to increase the value of the property. Check your agreement to see whether you are entitled to any tax breaks that your landlord or other renters may receive once they have recouped their expenditures. 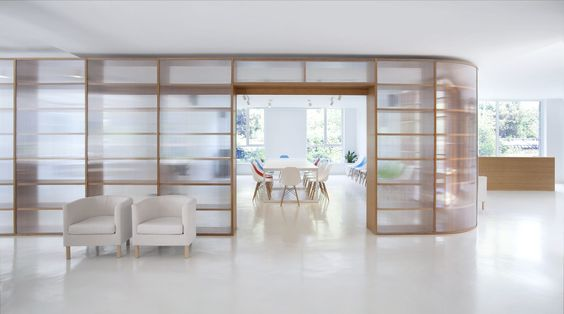 The clause allowing for alterations and improvements may give you a false sense of security. It could say that you can make whatever nonstructural changes such as decorations, you want as long as you get permission from your landlord and that your landlord will be “reasonable.” However, courts have ruled that even minor details such as lighting fixtures are “structural” components of a building. As a result, a seemingly liberal clause like this could prevent you from moving even a single partition.

In a typical multitenant office building, the landlord is responsible for repairing certain listed items, which are typically structural elements, the exterior, and portions of the building’s common areas. You are responsible for the upkeep and repair of everything in your space.

What happens if something outside your space needs to be repaired but isn’t one of the items your landlord promised to fix? You may be required to pay for repairs yourself. In either case, even if the problem renders your space unusable, you may have no recourse against the landlord.

If you plan to sign an office space lease, it’s critical to consult with an experienced lawyer who can ensure you’re getting the right lease for your company’s needs.

What to Do After Being Dismissed from Medical School?

What Are the Three Major Phases of CAE Simulation?

Why is Conference Interpreting Crucial?