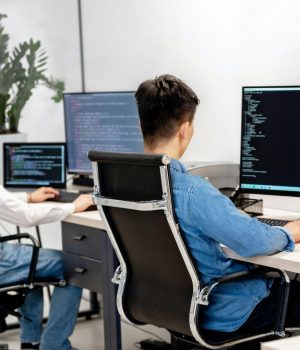 The ubiquitous presence of the Internet and mobile software in every area of ​​our lives has spawned many new industries in business. In addition, IT progress is steadily leading to the fact: niches that yesterday were filled by loners — jacks of all trades and small companies with a couple of generalists, today require large companies with a formidable staff of experts.

Nowadays, the total global mobile traffic has exceeded the total number of Internet connections from the usual desktops and laptops. More than 5.19 billion people are currently using mobile phones on the planet. This is 124 million more compared to last year’s data. Add the Internet of Things (IoT) to that. Entirely “smart homes” are still only catching up with mobile phones in terms of distribution, but every home has some kind of smart electronics for sure.

All of these facts very clearly explain why the mobile software testing market is experiencing an upswing today, much more rapid than the 1999 Startups Boom.

Therefore, starting the conversation about the most current trends in the field of software testing, it is necessary to emphasize one globally indisputable fact. Namely: the launch of any application that has not previously passed a deep and comprehensive mobile testing process is doomed to failure by default.

The complex technologies themselves, used by any respectable mobile application testing company, represent an inextricable fusion of familiar and newest technologies. On the one hand, these are stress tests that have been known and used for many years, analysis of the intelligibility of technical documentation, testing applications for the intuitive clarity of the interface, and the like. On the other hand, this is an increasing proportion of software solutions based on self-learning artificial intelligence (Ai) and the emergence of the brand-new philosophy called DevOps.

We can say that with the traditional software testing methods, most of the readers who are more or less familiar with this topic everything is comparatively clear. Any search query will offer you hundreds of structured, concise, and detailed lists of quality assurance stages. But as for the latest trends in this rapidly growing business, lists alone are definitely not enough.

First, among the newest trends of 2021 in this area, the ever-increasing role of Ai should be mentioned. Today its (or we should already say: “his”?) duties are not limited to analyzing program code, searching for vulnerabilities, and checking compatibility with different software environments. Now the specialists, responsible, in particular, for android mobile app testing, trust artificial intelligence to independently make decisions about which tests are necessary for a given program and which are redundant.

In general, the topic of Ai’s participation in the development of the mobile software testing industry can be spread indefinitely. As a matter of fact, by trusting artificial intelligence to determine the set of tests for a particular application, people give it invaluable material for self-study. And this, in turn, means that Ai approaches the exploration of each next program with an increasing amount of knowledge and advanced skills.

Ultimately, such artificial intelligence turns out to be able not only to predict the optimal use cases for the applications it tests, but also to predict the occurrence of errors that do not directly follow from the program code or from the architecture of a particular application. Moreover, by understanding where such “tension spots” can occur, Ai can prevent errors in new versions in advance. Thus, the very tangible costs of testing the application at the initial stage can reduce costs by orders of magnitude in the long run.

New approaches to the development and testing of applications, primarily mobile, require a new methodology. Or even a new manufacturing philosophy. 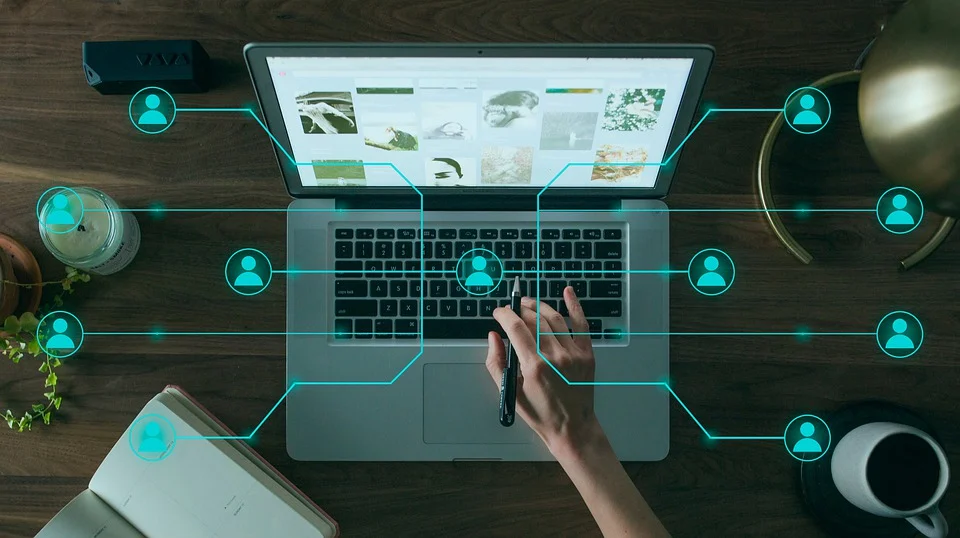 Such methodologies made themselves known in 2020, and in 2021 they are being actively adopted by leading development firms and mobile application testing companies. First of all, this, of course, is Agile with its flexible SCRUM framework and DevOps.

Both of these methodologies are complex enough to be described in a couple of sentences, as the format of this article suggests. However, it is fundamentally important to emphasize that these complex mechanisms for organizing development and subsequent software testing are already beginning to confidently determine the vector of development of this IT industry’s sector. And in the near future, obviously, Agile and DevOps will become the de facto standard in the field of mobile software development and testing.

No less significant trends in 2021 are active testing of the level of implementation of blockchain technology in mobile applications, their work with Big Data, adaptation to functioning in the 5G range, and interaction with cloud solutions.

The relevance of these innovations cannot be overstated. According to forecasts by the International Data Corporation (IDC), more than 80% of corporations all over the world will focus on peripheral computing and remote work. This means that the future lies precisely with those applications that make it possible to meet these challenges fully armed. Well, since we know this, we are getting prepared. Forewarned is forearmed.

7 Apps That Every Salesperson Should Have

How To Increase Productivity With The Use of AI