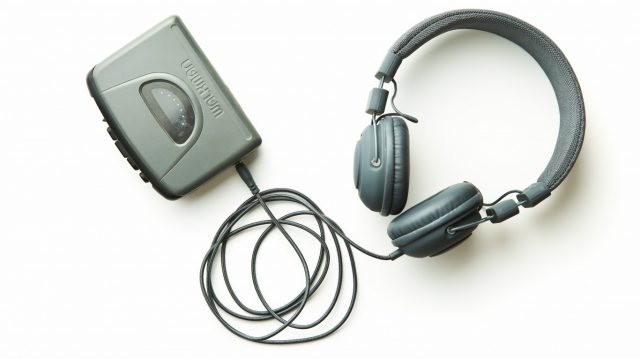 The present global population suggests that a substantial proportion of it came into existence from the onset of the twenty-first century. As such, a majority of this population proportion can only check the college paper writing service for a glimpse of the related information on gadgets that came before computers, smartphones, and the internet.

Life existed before smartphones and other things like the fast-paced internet. As such, the technology featured inferior but functional developments. Back then, specific gadgets proved cool and you could find them in any serious home or office across the world. So what comprises the gadgets in question?

It still exists but with limited use in the twenty-first century. Pagers constituted a crucial communication aspect of individuals before the mainstreaming of cell phones. If by any chance you have watched a medical comedy series, you must have caught a glimpse of a doctor getting paged. The device contains a small radio frequency that features prompt delivery of messages. Its network cannot get overloaded besides lacking dead zones. Doctors still use pagers because of their reliability despite it getting phased out from the general public with more sophisticated devices of communication.

During the nineties, listening to music entailed fast-forwarding and rewinding for several minutes due to the nature of cassette tapes. As such, a Walkman breathed a fresh lease of life to music and sold more than four hundred million devices. It came as portable and this, therefore, meant listening to music on the go. However, it became less popular with the invention of the iPod. Its however crucial, to note that some people still prefer to keep cassette players, Walkman, and the rest for artistic or nostalgic reasons.

It came into existence in the early years of the 1990s decade, though became popular in the year 1997. The MP3 device compresses an audio file into a size capable of fitting inside without any sound quality compromise. It was smaller and lighter than a Walkman and therefore appealed to the masses more at the time. At the moment, the device and music format remain obsolete, and in its stead, the smartphone has occupied its spot.

In the age of artificial intelligence and personal assistants such as Alexa, you can get excused to think that personal digital assistance didn’t exist in the nineties. But PDAs existed then, and they would remind an individual of tasks and help them manage their days. PDA’s handled Palms or PCs, and they had Wi-Fi, GPS antennas, pen-based keyboards, and voice recognition. Besides all, they could also manage to send someone fax.

In the late nineties, digital recorders became extremely popular as they represented the initial products in the digital computer dispensation. It is compact, small, a huge memory space, light, and very fast. Digital recorders had a better preference than cassettes because of the higher sound quality and ability to reproduce the audio without any quality distortion. Digital storage of an audio file also implied enhancement by better control of the tone and elimination of the background noise. Further, it was easy to transfer files into a PC provided you had a USB cable.

The above-discussed gadgets not only brightened and made life easier back then, but offered a springboard for the more sophisticated devices existing currently.

6 Devices That Illustrate The Evolution Of Data Storage