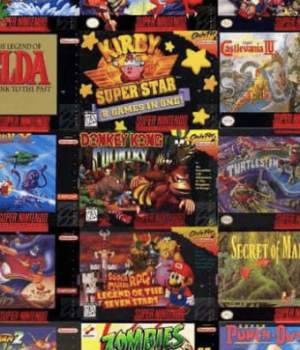 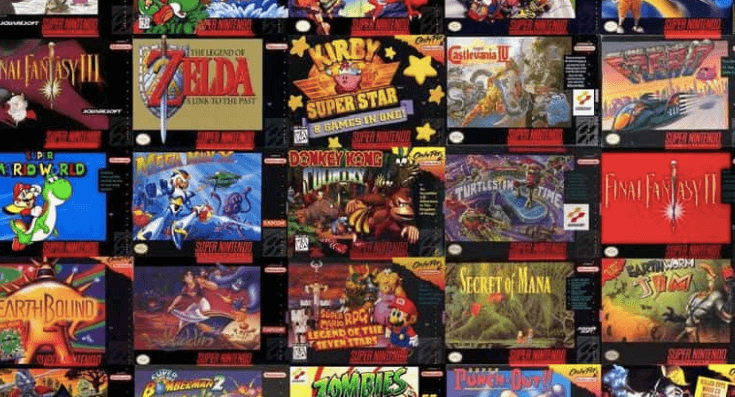 In the ever-changing video game landscape, it’s easy to jump from one new version to the next, while leaving plenty of great releases in the dust. Unfortunately, many of those great titles are no longer so easy to get or play, unless a best SNES emulator is used. Android is characterized by being a very practical and adaptive operating system, capable of allowing you to do whatever you want with it. From playing games to managing your jobs, Google has proven to have the best digital technology when it comes to mobile devices. This is clearly reflected in the large number of Android applications that you can find on Google Play, thus being able to enjoy all kinds of SNES emulators android to download.

What is SNES Emulator?

SNES emulator is a program which helps to play the video game on android devices. They work as an intermediate between video games and android devices. Among these apps, there are those known as best SNES emulators, programs that are in charge of simulating the behavior of other machines (generally video games). In order to transform an entire interface into another that emulates the behavior of that system to be copied, being able to work, play, and do any task there as if it were that original system.

Emulators are programs that allow us to play video games on different machines for which they were designed. Thanks to these apps we can relive retro games from our childhood like Super Mario World on different devices. We are no longer required to plug our old Super Nintendo into tube TV to defeat Bowser or deal with the Game Boy’s troublesome green screen to play Tetris.

Do you want to play on Android in a simple and practical way? If so then don’t waste any more time and download any of these awesome SNES emulators for android.